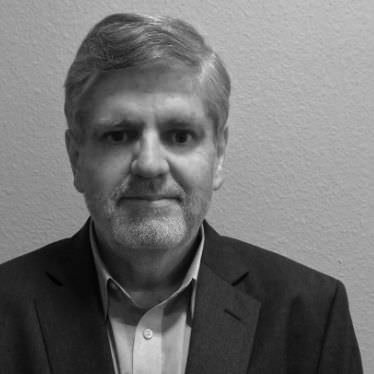 is the author of ATTENTION ALL PASSENGERS: The Airlines’ Dangerous Descent—and How to Reclaim Our Skies, which was lauded by Ralph Nader as “the broadest, most consistent page-turner I’ve read on airlines, including our own.”

He is an award-winning journalist and the former editor of Consumer Reports Travel Letter. He writes a monthly travel column for USAToday.com and has contributed to Consumer Reports, Condé Nast Traveler, Time, the New York Times, the Washington Post, Money, New York, and many other newspapers, magazines, web sites, and blogs.

For many years he has served as the Aviation and Travel Adviser to Consumers Union, the nonprofit policy arm of Consumer Reports, and has testified before both Houses of Congress on a variety of airline safety, security, competition, and consumer issues. This past April he was the only consumer advocate to appear before the House Transportation Committee to speak during a 4.5-hour hearing about the mistreatment of Dr. David Dao by United Airlines. In 2010 the U.S. Secretary of Transportation chose him as the lone consumer advocate on the 19-member Future of Aviation Advisory Committee. He has spoken about the airline industry in hundreds of television, radio, print, and blog interviews.

Prior to becoming a journalist, McGee spent seven years in airline flight operations management; he is an FAA-licensed aircraft dispatcher and served in the U.S. Air Force Auxiliary. He earned an MFA in Writing from Columbia University and has taught Creative Writing at Hofstra University and Aviation Communications at Vaughn College of Aeronautics. He lives in Connecticut.