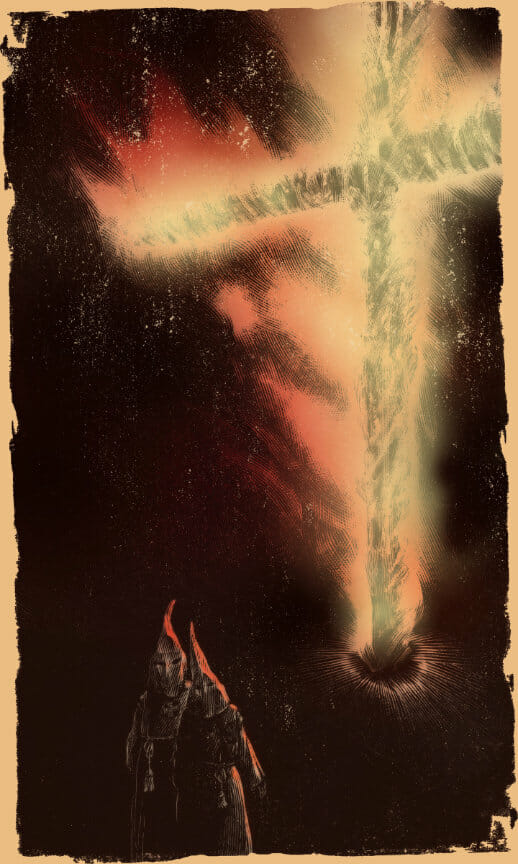 On March 20, 1981, a young black man named Michael Donald was brutally beaten, had his throat cut, and was left hanging from a tree on a suburban street in Mobile, Alabama. Two white men who were members of the United Klans of America, Henry Hays and Tiger Knowles, were convicted of his murder. 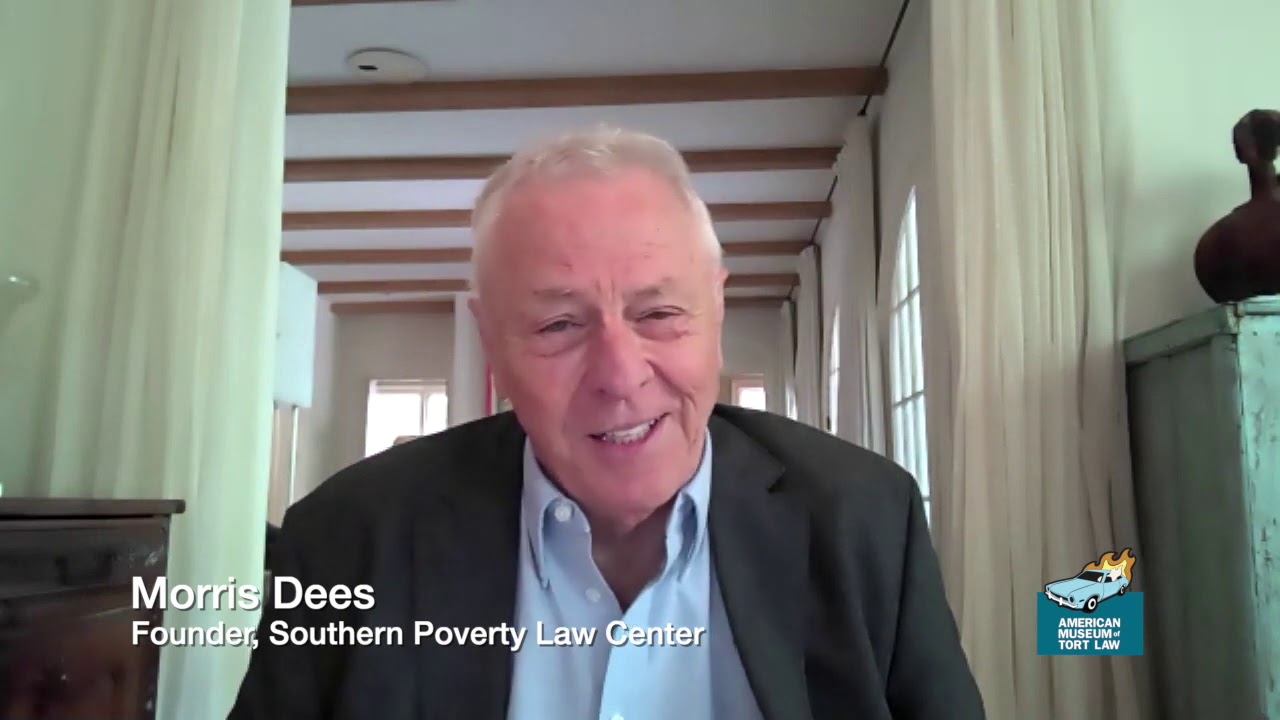 In 1984, the Southern Poverty Law Center filed a lawsuit for violation of the Civil Rights Act and for the commission of the torts of assault and battery on behalf of Beulah Mae Donald, Michael's mother, seeking $10 million in damages from the United Klans of America (UKA). To win, the plaintiff had to prove a civil conspiracy between the two killers, the local chapter of the UKA, and the UKA's national organization. 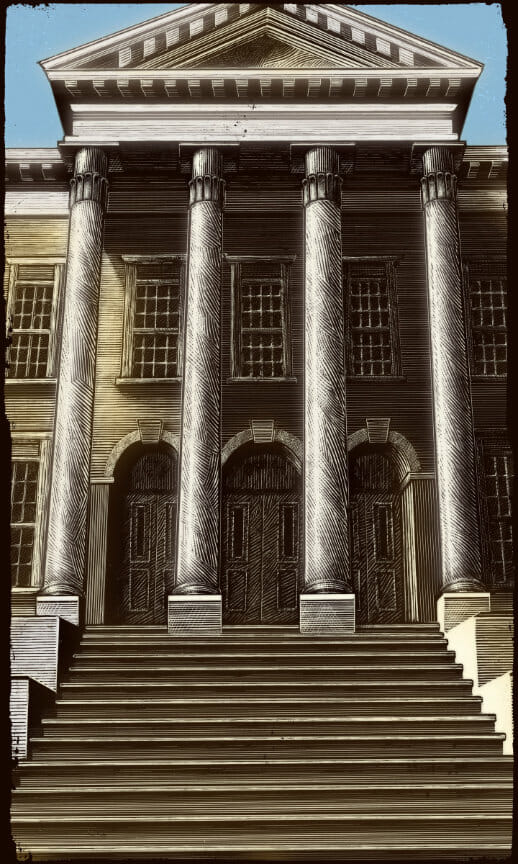 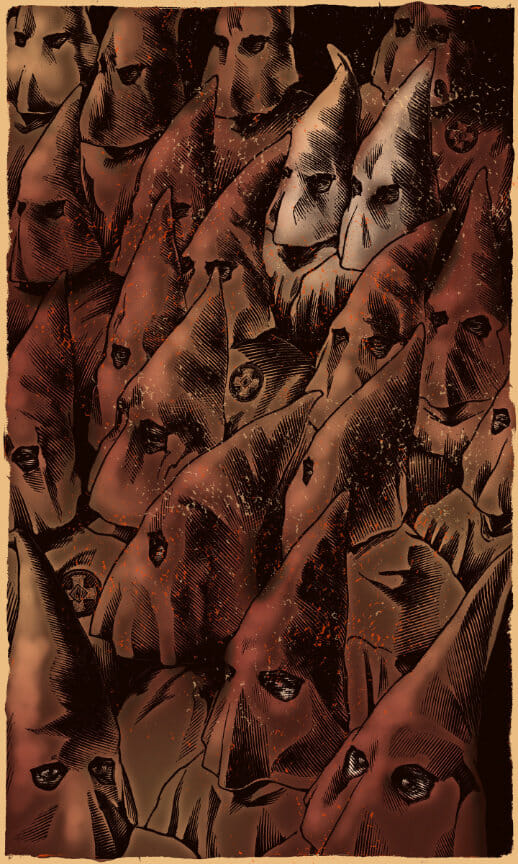 Evidence showed that the local UKA chapter had met two nights before the lynching. The group discussed the trial of a black man accused of murdering a white man. Henry Hays, who later participated in Michael Donald’s murder, declared that "a n----- ought to be hung by the neck until dead to put them in their place."

One piece of evidence was a drawing from a 1979 Klan publication called the Fiery Cross. The drawing depicted the lynching of a black man, with an accompanying caption that said, "ALL WHITES SHOULD WORK TO GIVE THE BLACKS WHAT THEY DESERVE!"

Beulah Mae Donald won in court, and the UKA and its local chapter were ordered to pay $7 million in damages. The verdict brought an end to the activities of the UKA, and in a twist of fate, the UKA turned over its national headquarters to Mrs. Donald to help satisfy the judgment.

The Donald v. United Klans of America case is significant in that it used the tort law remedy as a way to put a hate group out of business. While criminal penalties can punish individuals who commit hate crimes, they leave the organizations that incite such crimes free to continue promoting violence. Tort lawsuits provide a way to shut down such groups. 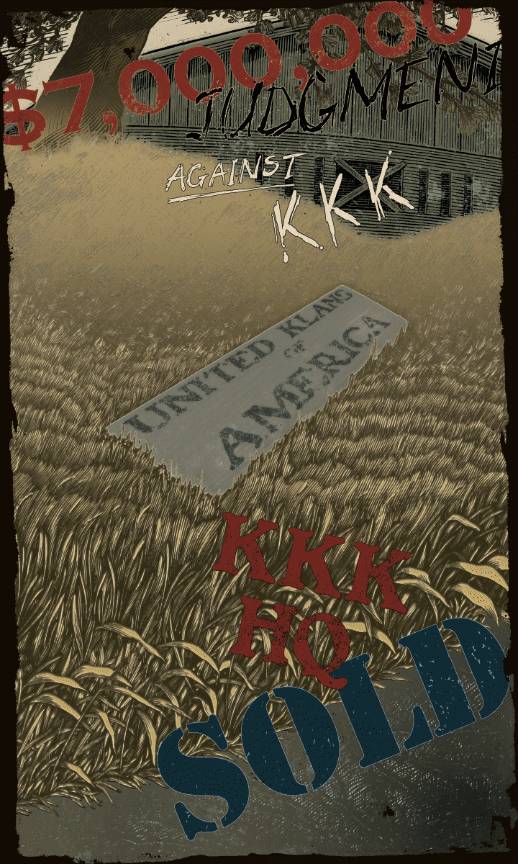